I don’t usually pass things like this on, but I know Sam and he’s a solid guy with great taste in films. So I’m making an exception. 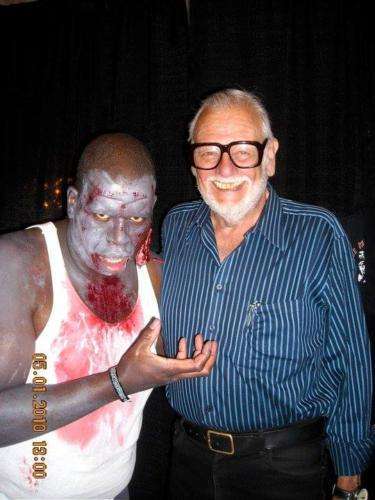 At the ‘tender young age’ of 57, self-identified “superfan” SAM GLASS JR. has launched his first Kickstarter campaign, hoping to helm his first short horror film, GOTCHA! The horror/comedy short tells the story of what happens when an online April Fools’ Day prank goes one step too far.

The film will be the first effort launched by Glass’ fledgling film company, ALP DIGITAL FILMWORKS. With an eye towards employing local talent and crew members, Glass hopes the new company will not only provide more work for the creative members of the Las Vegas community but to attract the talent of new voices to expand the possibilities of the horror genre as well.

Glass recently announced the start of daily live stream broadcasts that will take place on the movie’s Kickstarter page, outlining why potential contributors should back the GOTCHA! Campaign. All the links to relevant pages can be found below.