Hello, Rutanya!
Thanks so much for taking the time to answer some questions for our readers here at Voices From the Balcony! We’re honored to have you here with us for Women in Horror Month!

1. How long have you been acting, both in general and specifically within the horror genre?

2. Have there been certain life events that led you to an acting career in horror, as opposed to in other genres?

No, ha, it’s not that I chose to be a horror actress, it’s just that the opportunity to audition came up and I got the parts. 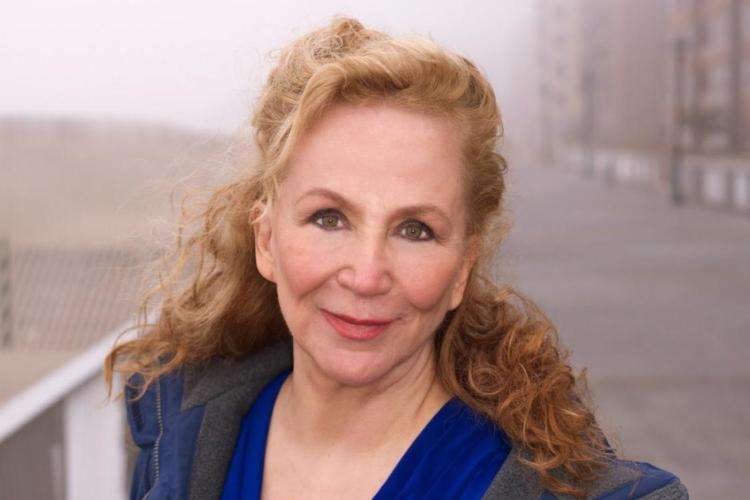 3. What is your favorite/least favorite sub-genre to work in?

No opinion. The quality of life on set is about the people you’re with, not the sub-genre you’re in. A good script is a good script.

4. Could you share some the positives and negatives about acting in the horror genre with us?

If you’re working with really good directors, good crew, and wonderful actors, then of course that makes it something really special. However, a lot of people that make these movies don’t know what they’re doing. I don’t want to put down indie films or low-budget films–I’ve been in wonderful ones with talented professionals, like Brian De Palma in his two early films GREETINGS and HI, MOM! which were made on a shoestring. But just because you have an idea and financing doesn’t mean you know how to make a movie. Bad directors, amateurish crews, unprofessional casts wear you out, there’s a lot of screaming (and not just in character), and I’ve found there to be a shocking lack of safety (I was injured on the set of a film I don’t want to plug in any way). But once you’re on set, it’s too late to learn, at least that time around. And you don’t necessarily know what you’re walking into as an actor until you’re there standing in the shit.

5. Which horror films, or projects have been your favorites to work on and why? 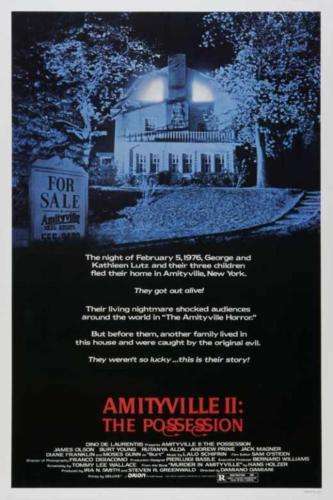 Working with Damiano Damiani and the cast of AMITYVILLE II: THE POSESSION was a really positive experience, he was really smart, had strong points of view, and encouraged actors to share and synthesize their points of view with him.

George Romero was another wonderful director to work with–I did his The Dark Half. He was gentle, kind, low-key, didn’t scream, talked to the actors, worked scenes out in detail before shooting, maintained calm, orderly sets, and did very professional stunt work. It was a joy to work with Timothy Hutton, my partner in THE DARK HALF, as well. 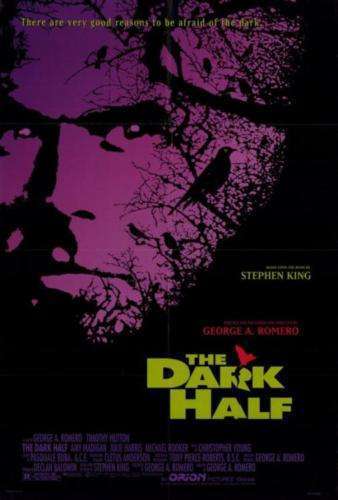 6. What are some of your observations, thoughts, and/or experiences when it comes to female vs. male nudity in horror films?


Rarely is nudity necessary or effective in a “horror” film–I think it belongs more in the earthiness of drama, or even the body humor of comedy. Unless there’s a graphic injury, moldering corpses, squeamish torture, or some bizarre body-animal-demon-thing transformation, the human body isn’t very scary, though situations it’s exposed in can be I suppose, and even then there are all sorts of ways to shoot or just imply nudity more effectively or ineffectively than others. From what I know, in horror nudity is usually totally gratuitous, exploiting people, men and women, but mostly women, to sell a bad script. But all genres can be guilty of that, to be fair.

7. The term “Scream Queen” is one we often hear pertaining to women who act in horror. Do you have any thoughts on this?

It’s a nice catchy term. Why not? There’s usually a scream in every horror film, right? Doesn’t bother me at all.

SPLENDOR IN THE GRASS

I WROTE A LETTER TO MY LOVE

AS IT IS IN HEAVEN

THE LIVES OF OTHERS

and the only film that ever scared me was Vincent Price’s HOUSE OF WAX.

9. Is there any advice you would offer to other women who are considering an acting career in horror?

I don’t think actors want a genre-based career, maybe some do, but everyone I came up with and worked with just tried to get work as an actor, ideally good work, but more practically any work so you can scratch out a living. If you’re associated with certain films, that probably creates a wave with certain producers that you can ride for a while, but I don’t think you need to limit yourself. You’re limited enough by things well beyond your control. I don’t know if there’s a way to avoid type-casting. I think almost everyone is “typed” from the get-go, from the moment you walk into your first audition, maybe your first drama class. Just try to develop as much of yourself as possible so you can be known as a “character actor” as opposed to “that person who does that one character over and over.” Unless that’s working for you, then enjoy your success.

10. Are you currently working on any projects?

I have one very well-reviewed book out right now about my experiences in film, The Mommie Dearest Diary: Carol Ann Tells All, which has a substantial section on my early life, entrance into film-making, and anecdotes from my career. I’m currently working on three others: An autobiographical one-woman show, a screenplay for young and old adults, and a biographical piece on a noted actress/teacher. More on those another time.

Well I do hope you’ll come back to discuss your books with us. I certainly look forward to reading them! Again, sincerest thanks for with us, Rutanya. Best wishes! ~ Ellen 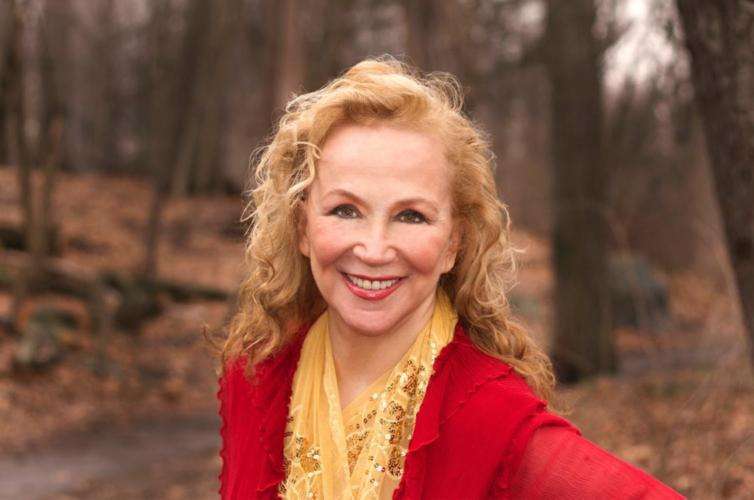