First Wave Titles Include Opener My Name is Myeisha,

Cambridge, MA – New England’s spring festival season is nigh, with the 20th annual Boston Underground Film Festival returning to Harvard Square, bringing with it a five day fever dream of vanguard and description-defying filmmaking, including soul- thrillers/killers/chillers, to the Brattle Theatre and Harvard Film Archive from March 21st through the 25th. This year’s program includes some of the festival’s most eclectic and challenging selections to date, highlighting the harrowing, the horrifying, and the heady.

Kicking off the big 2-0 is the East Coast premiere of My Name is Myeisha, a phantasmagorical meditation on a beloved teen’s life cut tragically short, told from her perspective at the moment of her unjust death. “BUFF is deeply honored to mark its twentieth birthday by celebrating the poignant, powerful story of Myeisha (Tyisha Miller, the real-life inspiration for Myeisha), a young woman who did not make it to hers,” says Director of Programming, Nicole McControversy.

On the heels of its 2018 Slamdance world premiere, where it garnered both the Audience Award for Beyond Feature and the Slamdance Acting Award for breakout performance by lead Rhaechyl Walker, My Name is Myeisha is a bold and beautiful adaptation of co-writer Rickerby Hinds’ play, Dreamscape, that demands and deserves your attention. Director Gus Krieger and star Walker will be in attendance for a post-screening Q&A. 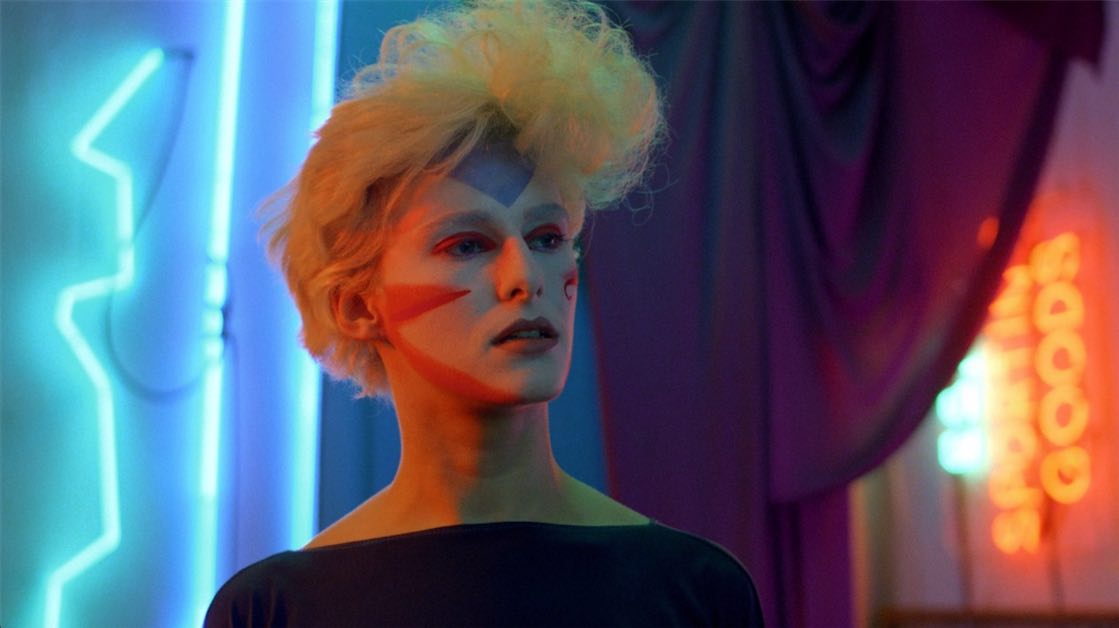 BUFF is taking its love of the beyond to the next level with a rare repertory screening of Slava Tsukerman’s underground masterpiece of avant-garde sci-fi and queer cinema, Liquid Sky. Nearly 35 years to the day since its theatrical release, BUFF is ecstatic to be presenting this neon-drenched, new wave, electroclashtastic cult classic on lush 35mm. Inspiring generations of creatives, filmmakers, musicians, and weirdos since its debut, Liquid Sky is a mind-melting must-see on the big screen. 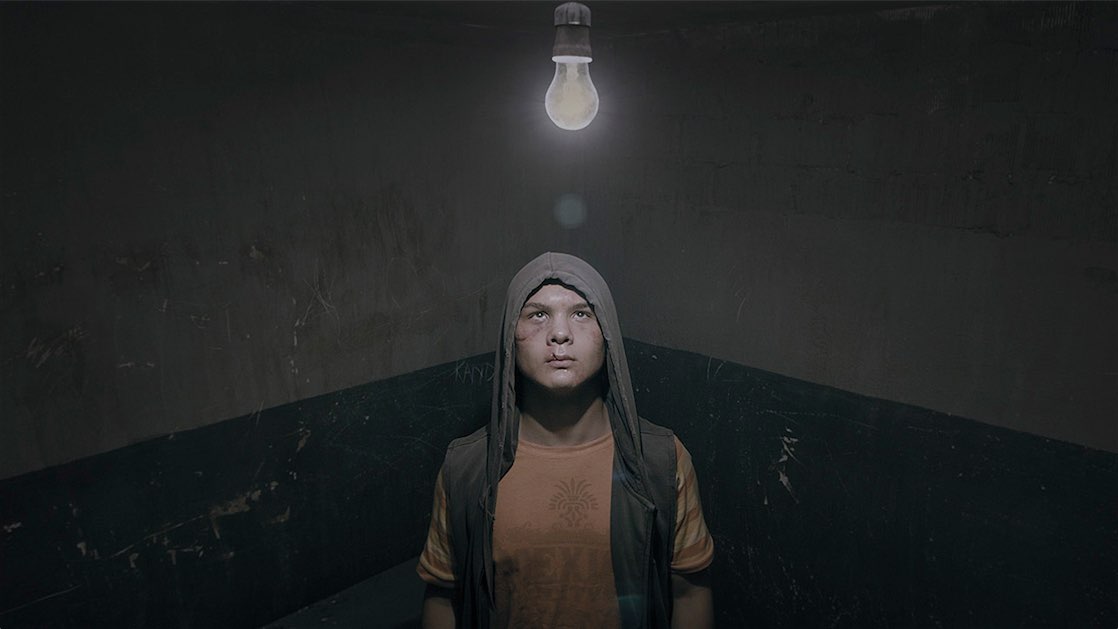 Bleeding into the realm of real-world horror, BUFF is thrilled to host the US premiere of Turkish writer-director Onur Saylak’s chilling debut Daha and the New England premiere of British writer-director Deborah Haywood’s stunning, deeply personal first feature Pin Cushion. While Haywood explores the visible and invisible wounds of intergenerational bullying as experienced by a mother and daughter in small town England, Saylak examines the cycle of intergenerational violence between a father and son caught up in the refugee smuggling trade in small town Turkey. 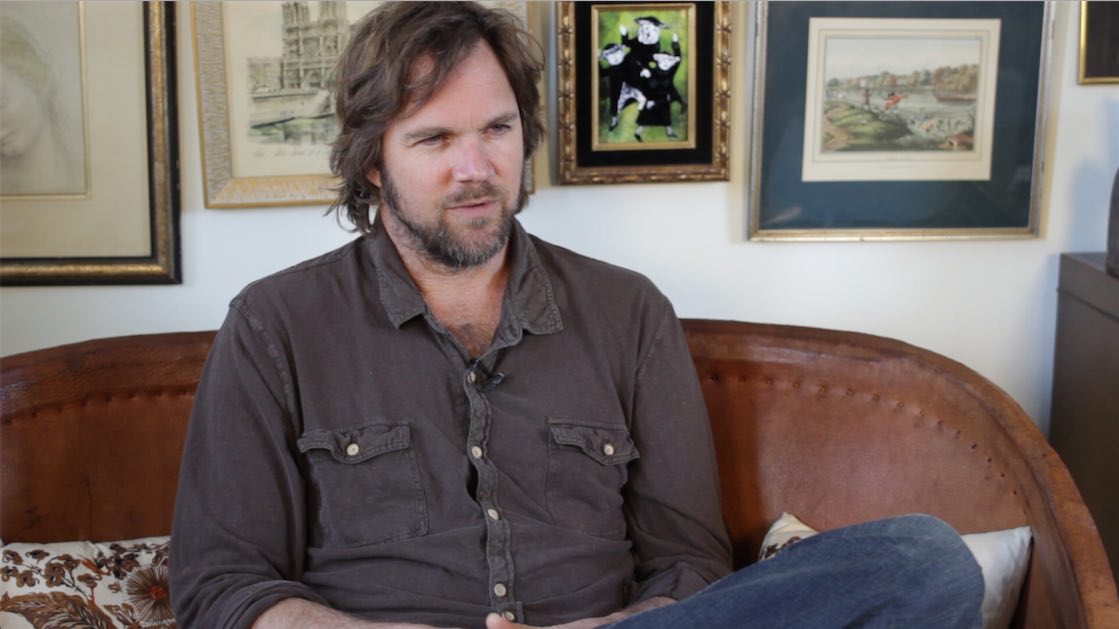 As usual, we’ll have: Our kid-friendly annual Saturday Morning Cartoons program with cereal smorgasbord, programmed and hosted by renowned curator, author, publisher, and founder of the Miskatonic Institute of Horror Studies, Kier-La Janisse; a veritable bounty of shorts programming celebrating fantastic music videos, animation, transgressive horror; and more! More than you could ever imagine.

Festival passes, which include admission to all films and parties, are only available (at a significantly reduced rate) through BUFF’s ongoing Kickstarter through noon EST on February 28th. Thereafter, only individual screening tickets will be available online for advanced sales and at the Brattle Theatre box office day of.

Young Gaza lives in a small town on Turkey’s Aegean coast and dreams of escaping the soul-crushing drudgery of the family business: smuggling refugees. Studious and still imbued with a youthful sense of optimism and innocence, Gaza is pulled deeper and deeper into a dark, immoral world of human suffering and exploitation by his domineering father; will he avoid becoming the monster he’s being raised to be?

After stealing a cache of gold, Rhino and his gang discover a near-abandoned Mediterranean hamlet hideout, occupied by an inspiration-seeking woman. Their bucolic surroundings become a horrific battlefield when uninvited guests arrive on the scene to foil everyone’s plans.

On the evening of December 28th, 1998, Myeisha Jackson’s night ends with her asleep in her car, her cousins outside, and police on the way. In the fleeting moments before the unthinkable occurs, she awakes with a start inside her inner dreamscape and contemplates her life–what it was and what it was going to be. A metaphysical trip into Myeisha’s mind reveals a life brimming with promise on the cusp of adulthood–her secrets, goals, flaws, strengths, loves, and talents–and is fueled and expressed by her love of hip hop, dance, and spoken word as she comes to terms with what’s happened to her. 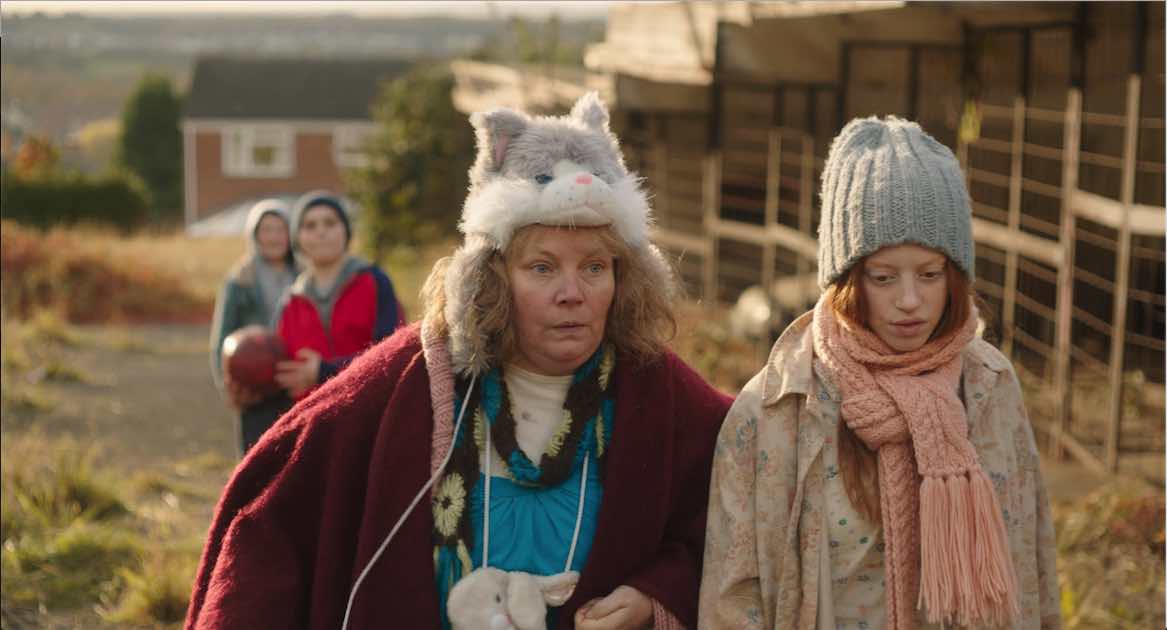 New to town, the inseparable dafty duo Lyn and her daughter Iona are excited to have a fresh start. Determined to establish herself successfully after a rocky start, Iona drifts away from her bestie/mum and becomes BFFs with the school’s equivalent of the “Heathers.” Forlorn, Lyn attempts to make friends of her own, but after a lifetime of being othered, she still struggles with the same vicious trials and tribulations of being different that her daughter now faces.

What starts as a weekend getaway between a married man and his mistress quickly devolves into a deadly game of cat and mouse when his hunting buddies arrive. Director Fargeat revamps and recalibrates the rape-revenge trope from a female perspective, creating a violent, visceral monomyth about the rebirth and survival of a woman wronged seeking to even the score.

Something Wicked This Way Comes is a full-feature exploration into the popular horror culture of New England. Through discussions with genre luminaries, horror fans, and natives, the film discovers popular conventions within the genre and identifies how they’re driven by the history, eerie settings, and social issues of the area. And through the stories of actors and local filmmakers, it aims to discover if the area’s passion is strong enough to help grow an independent film industry. 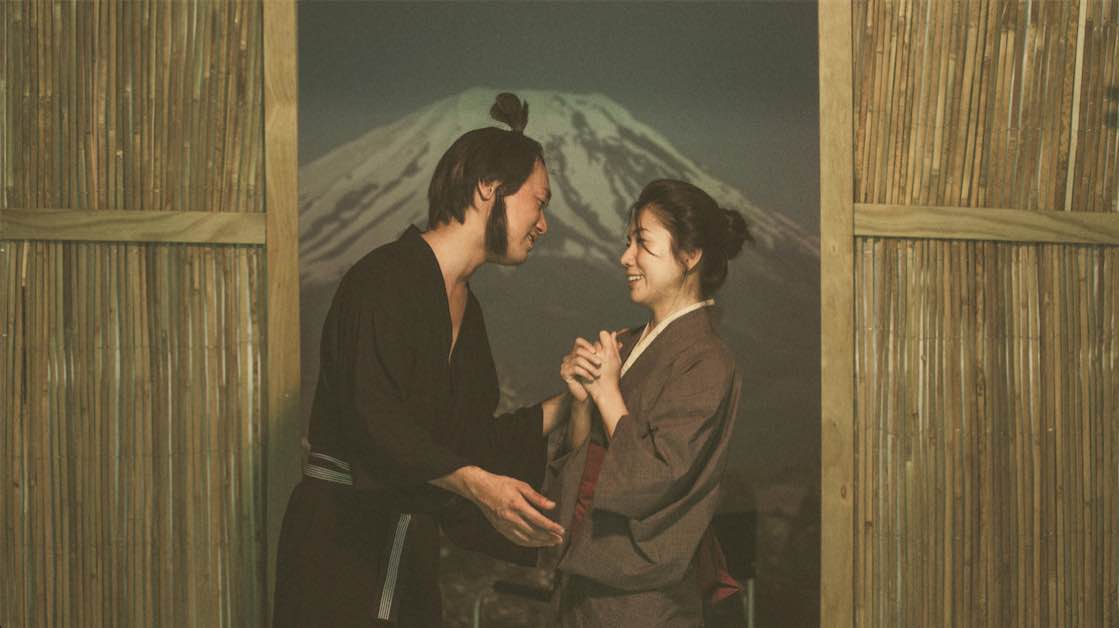 This is the story of how a failed Japanese samurai series, RONIN SUIRI TENTAI (Deductive Reasoning Ronin), became an instant Australian cult classic. Badly acted, translated and edited, the show centered around a detective samurai who solved crimes and killed monsters while avenging his master’s murder. This hilarious doc digs up the bizarre behind the scenes antics that it’s creator and co-stars got up to, and investigates how the main star ended up in jail 20 years later…or maybe not!

Stay tuned for upcoming announcements, including our second wave of feature film title announcements, attending guests, and a bountiful program of short films. The full BUFF 2018 Program, and individual ticket sales, will go live on March 6, 2018 at www.bostonunderground.org & www.brattlefilm.org.