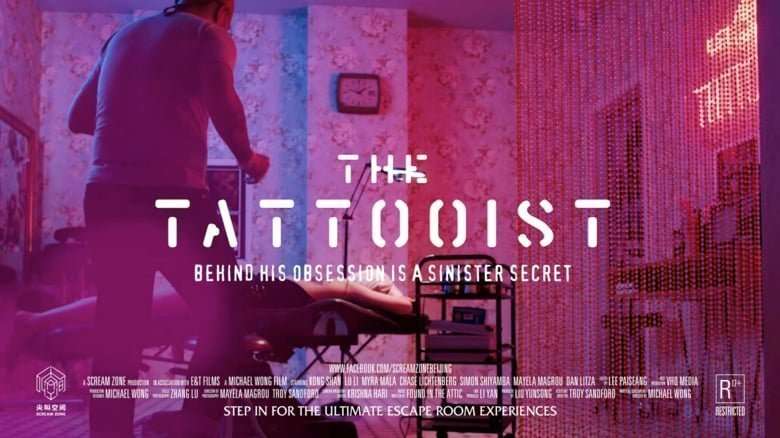 THE TATTOOIST is in the form of a trailer for a currently non-existent film. I say currently nonexistent because he is considering making a feature based off of it. Given the images, an editing on display here the results could be very interesting. I especially love the contrast between the action on screen and the cheery jazz score from the band Found In The Attic. The cast includes Kong Shan, Lu Li, Myra Mala, Chase Lichtenberg, Simon Shiyamba, Mayela Magrou, and Dan Litza.

“‘The Tattooist’s studio is renowned for its remarkably crafted tattoos. But during your visit, you’ve been drugged and imprisoned with other unfortunate victims that bear his prized masterpiece. Fight your fears and race against time to escape from The Tattooist before you end up as a victim of his morbid obsession!”

You can check the film out below and find out more about its director on his website and see more of his work on his Vimeo page.